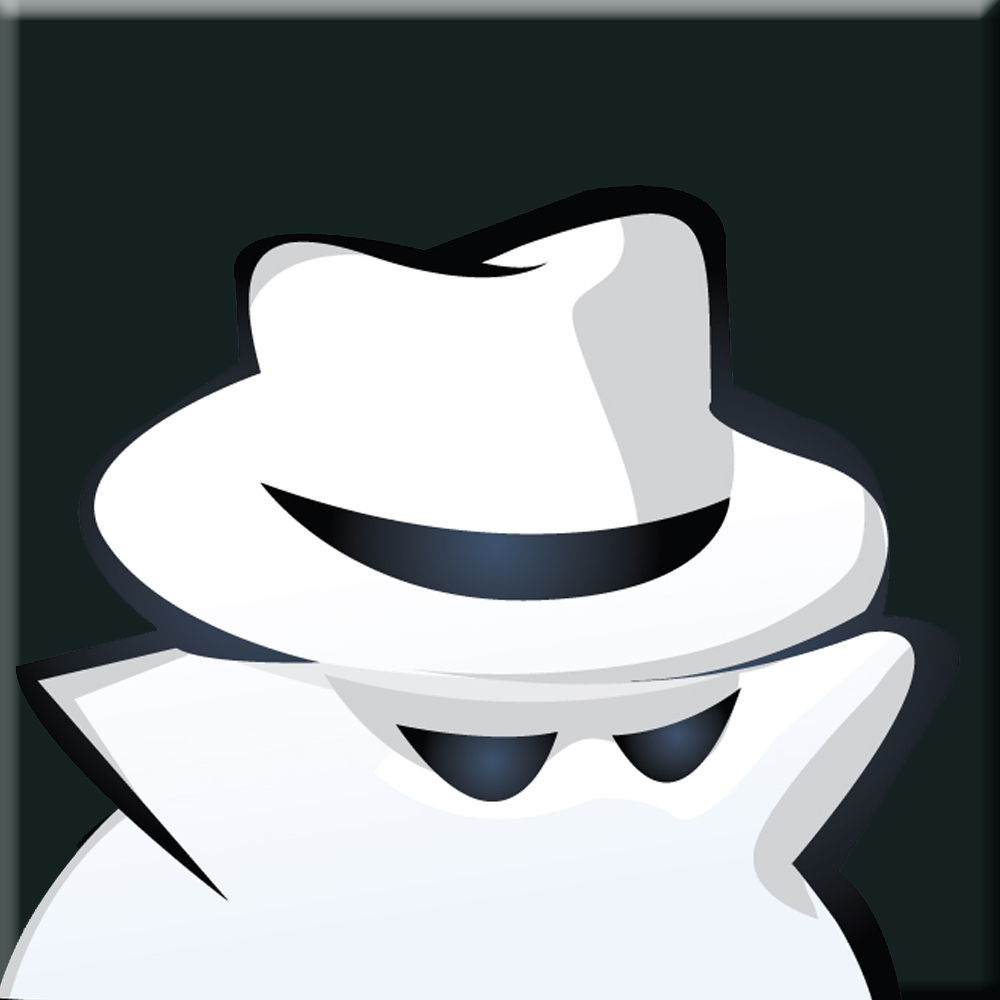 Did you know there’s a way for you to navigate Internet without being recorded on your Browse’s Search History? It’s called Incognito mode, it’s an option available in Google Chrome for you to visit websites that you want no one to know you’ve visited. This mode is activated through opening a new window with this particular characteristic. 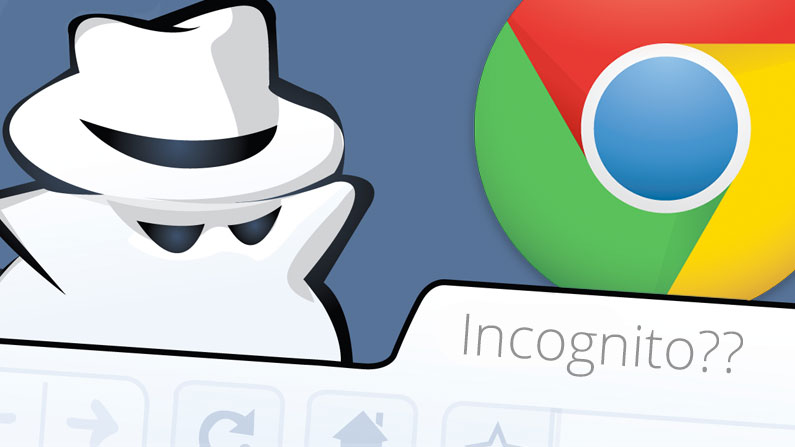 ; and then select the option “New Incognito Window” in your Chrome browser. Or you can use the shortcut Ctrl + Shift + n for Windows, Linux, or Chrome OS (or ⌘ + Shift + n for Mac). That’s it!

Automatically, a new Incognito window will be opened in your computer. 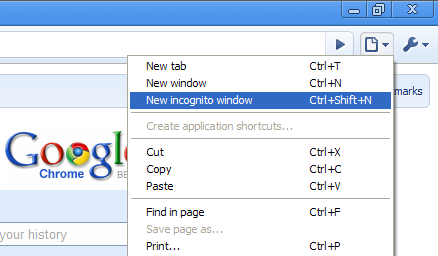 at one of the window’s top corners depending on your Chrome version, with a brief explanation about its use and warning like the following:

Chrome’s Incognito mode doesn’t just work as private mode by not recording the history of the sites you’ve been in while using Incognito windows, but it also doesn’t keep a downloads record (however, the downloaded files are saved in your computer as well as bookmarks). And you can simultaneously work in Incognito and regular windows being able to switch between them. This can be really useful when you need to simultaneously use two Google accounts, for example.

Now you know what a Incognito window is and how to use it. So, use it wisely!

IMPORTANT: Incognito windows won’t stop the websites you visit, your Internet service provider or your employer (when using a computer at your work) from knowing the sites you’ve entered to.